Nigerian Young Ones in Crisis

I came across this cute and photogenic Nigerian from the South East, a law graduate from the National Open University of Nigeria and i can’t but stop by to pick up some of his lovely pics from his collection.

He is BerryKingsleyFlowerz (real name, Kingsley Anosike). He
considers himself an Instagram model. He says he loves buying clothes just for
photoshoots. According to Kingsley, taking pictures feels like orgasm to him. 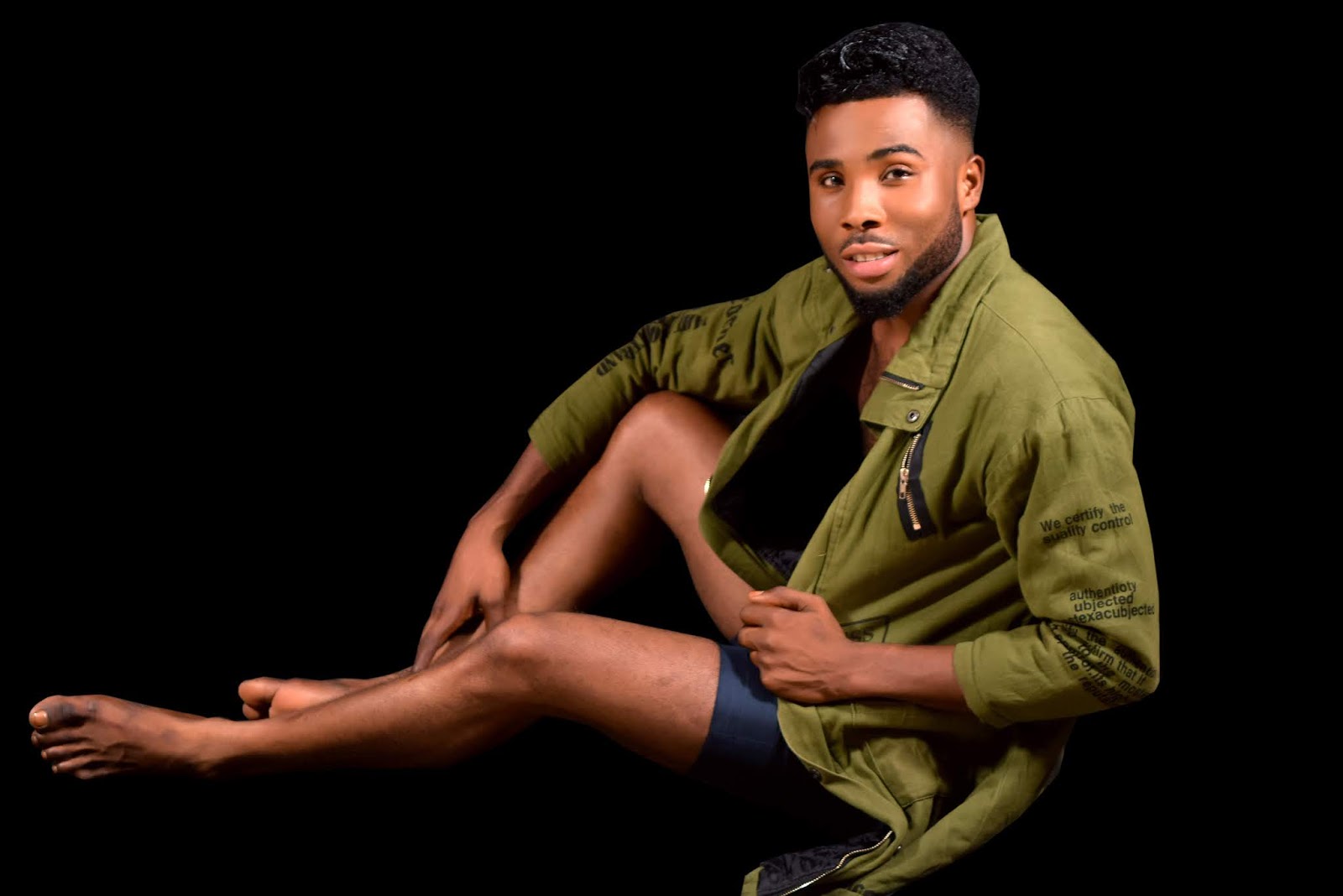 Kingsley who is an active church goer and a youth leader in
his church, said his family and church were against his being prominent on
social media but he sees modeling as a way of breaking from family and
religious control. 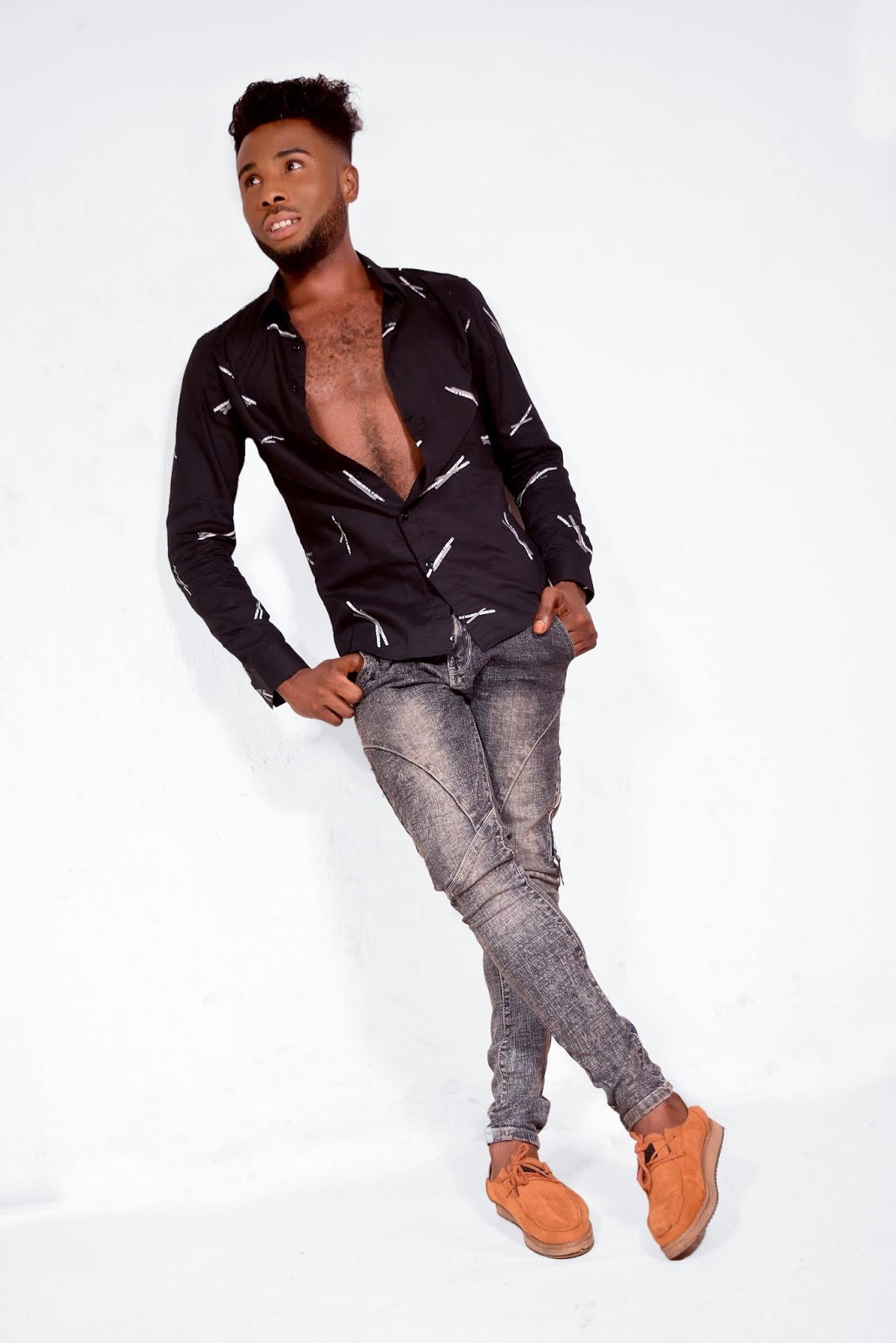 so he takes photo to express his freedom.
BerryKingsleyFlowerz is certainly a controversial dude and that excites him. It
probably turns him on. He is a writer and his first work, a novel was on a
controversial topic most Africans would rather have in whispers. He is hoping to
start a promotion on his book very soon and I am hoping he would survive the
criticisms even from within his family. 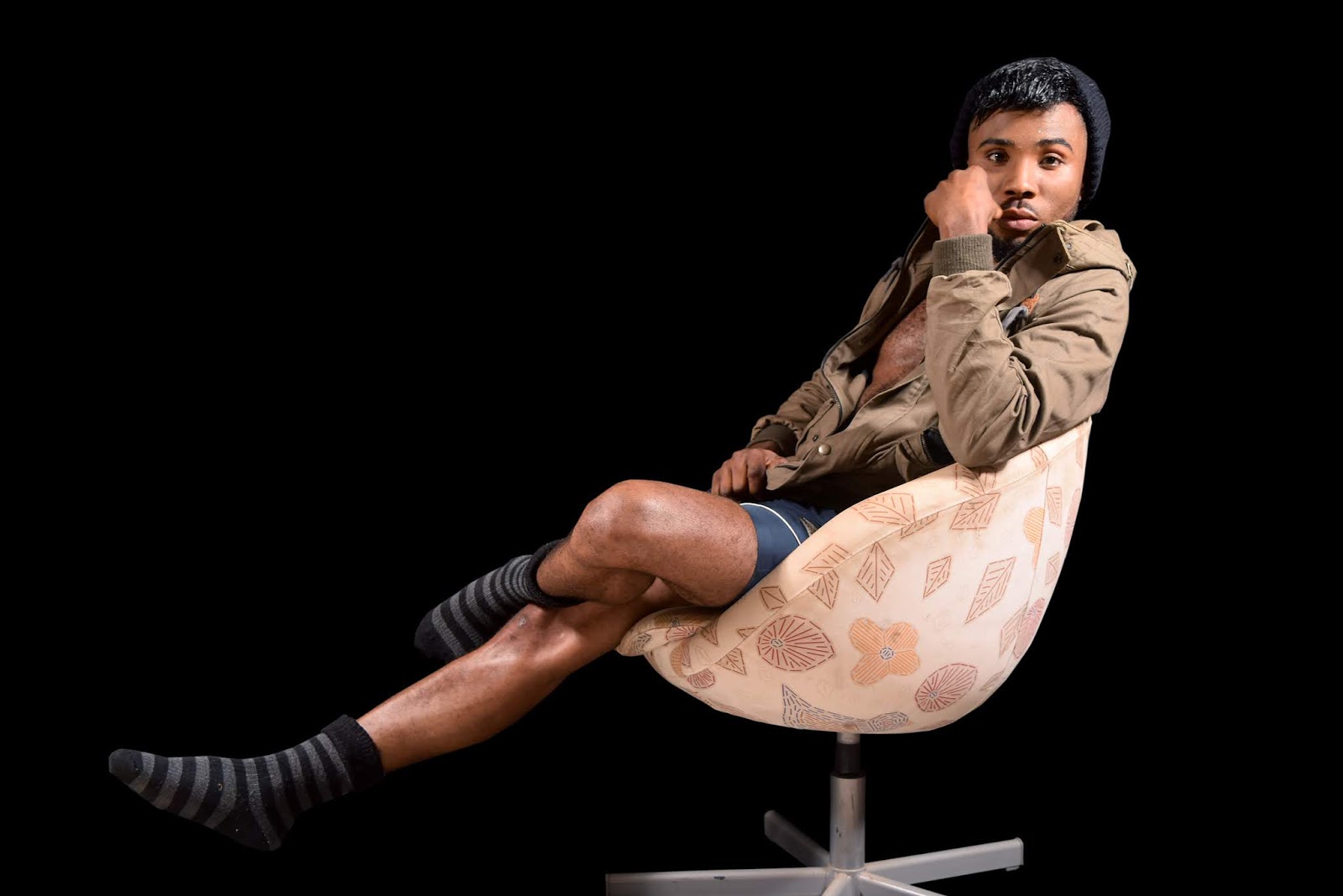 Apart from modeling, Kingsley is a fashion designer and makes clothe himself. He loves nature and has a garden behind his home which he nurtures. he is happily single and believes life should be fun while it last. 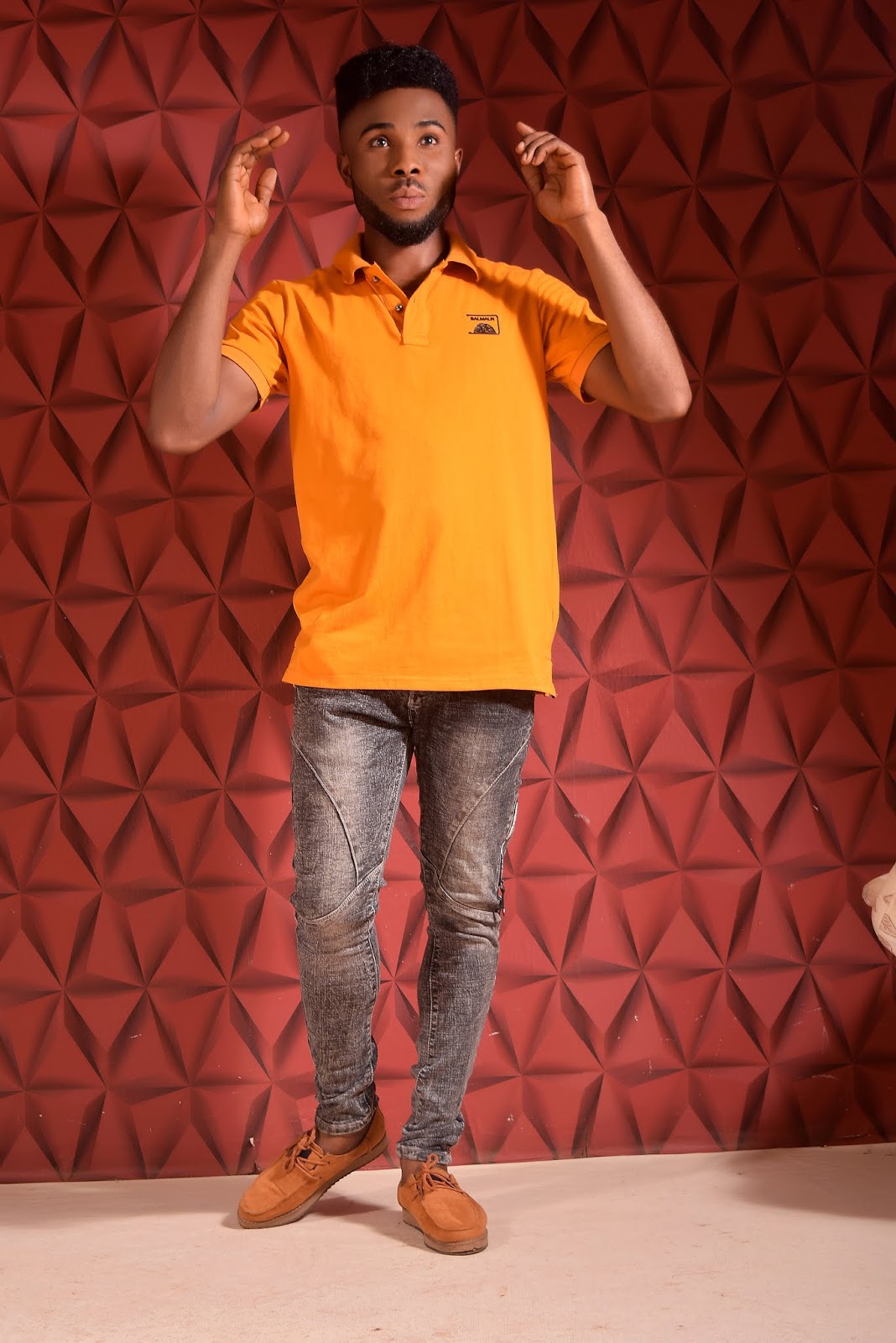 Lopez has reportedly added to her real...